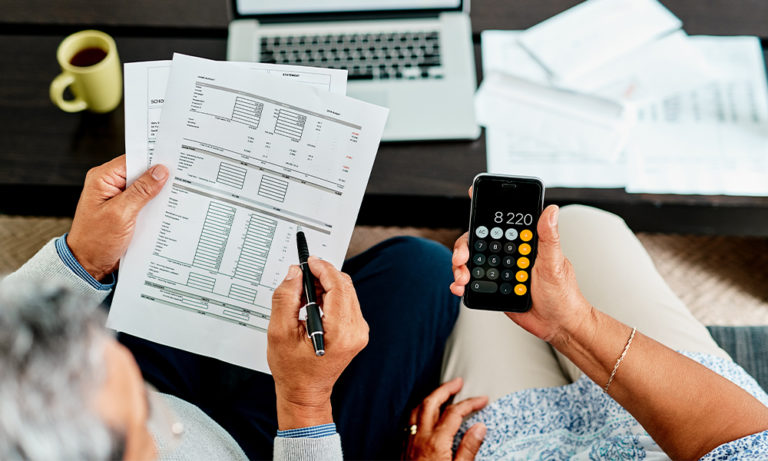 How Biden Will Change Your Taxes

With a new government administration in office, there is a big chance we’ll see changes to our nation’s tax structure. President Biden intends to repeal large portions of Trump’s 2017 Tax Cuts and Jobs Act, which was the biggest gross tax cut in American history.

The new administration’s priorities are different than the previous. No matter which side you align with more, the truth is that changes are coming for your taxes, and you need to be prepared.

First things first: no one with less than $400,000 in assets will see any tax increases. Though the top individual federal income tax bracket is moving back up to 39.6% (where it was before Trump made it 37%), neither tax brackets nor benefits afforded by itemized deductions will change for anyone under $400,000. People under this threshold should see no change.

Businessowners have more to worry about. The corporate tax rate will increase from 21% to 28%, where it was before Trump’s 2017 law. In addition, all corporations will be subject to a 15% alternative minimum tax (AMT) on book profits over $100 million. That means businesses and CEOs will be receiving a lot more of the tax burden to carry. Businesses will be offered a new range of tax credits and incentives, including infrastructure, green energy, transportation, manufacturing, and providing retirement savings plans.

We don’t know yet exactly the tax credit changes that could hit contributions to 401(k)s and other retirement plans. However, these could potentially make a huge impact on earners who max out their annual contributions. Investopedia writes, “If the proposed revision of the 401(k) contribution benefit entitled a taxpayer with a marginal tax rate of 35% to a 20% tax credit instead of the present law’s tax deduction, the tax savings for the current, maximum annual contribution of $19,500 would decline from $6,852 to $3,900. ”1

Biden wants to offer refundable tax credits for premiums on health insurance. His goal is to limit a family’s spending on healthcare to no more than 8.5% of income. There are also planned increases to tax benefits for purchasing long-term care insurance, though these details have not been released.

Estate taxes are going up with the top rate increased to 45%. The biggest change is the repeal of the step-up in basis rule, which allowed inherited assets at death to be increased to their full fair market value. This would no longer the case and could prove a large tax burden to inheritance in the future.

While as of the writing of this article, nothing is yet set in stone — these are a few of Biden’s tax change propositions. It’s important to stay tuned to our blog for any future changes, as these new tax policies could potentially have a huge impact on your retirement’s future.